let’s get in touch!

Find us on the map! 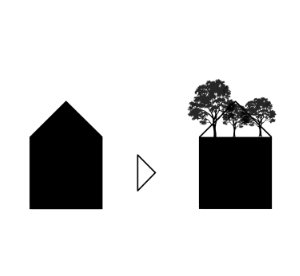 As many other European cities, the home city of our studio is suffering from a high urban density, which has noticeable effects on the local climate and life quality. The longing for green spaces in close proximity to urban homes has led the team of architects to start looking for solutions to bring nature back into the city.

On the left hand side, the model shows the existing building plot in one of the historic districts of Nuremberg. The high density and extensive sealed land are some of the primary causes for low biodiversity, heat waves and poor air quality in the city. The single green spot in a sea of brick and concrete found on the southeast corner represents the first fully functional roof top garden in this district and it also houses the head-quarters of studio bauform.

More than 90% percent of roofs in this area remain unused due to the low roof pitches and over-heating in the summer. The studio sees a great chance in transforming these unused spaces into beneficial green areas. On the right, all of these non-functional spaces have been replaced with greenery to show the massive potential of bringing nature back into the city and returning to a balance between the built and natural environment.

The green potential of a city ist up to 70 percent because of the unused rooftops. In the period of 50 years it would be possible to change the quarter in a blooming city by his citizens. Urban gardening and farming, little forest and bridges between the roofs makes a second level in the city.

The project is the attempt of an answer of the current problems of the climate change.

Material/technique of the artwork (optional) 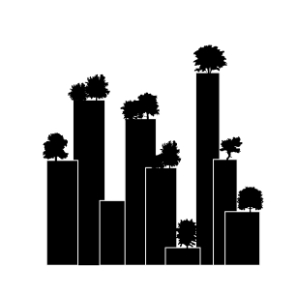 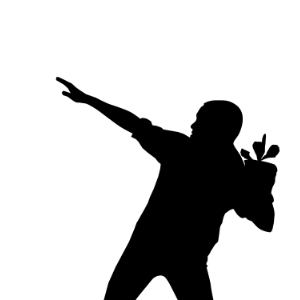 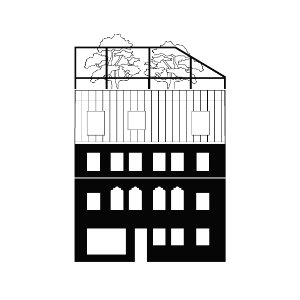 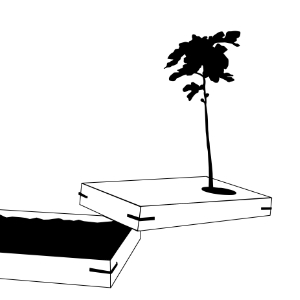 BE A HUMAN – Remembrance of Jewish Life, Volprechtstraße 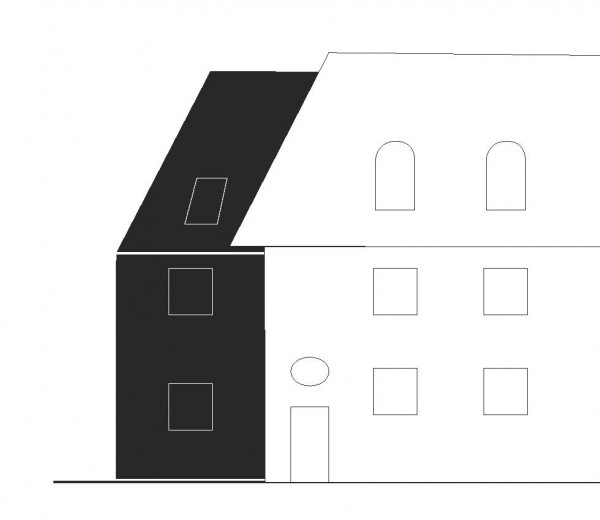 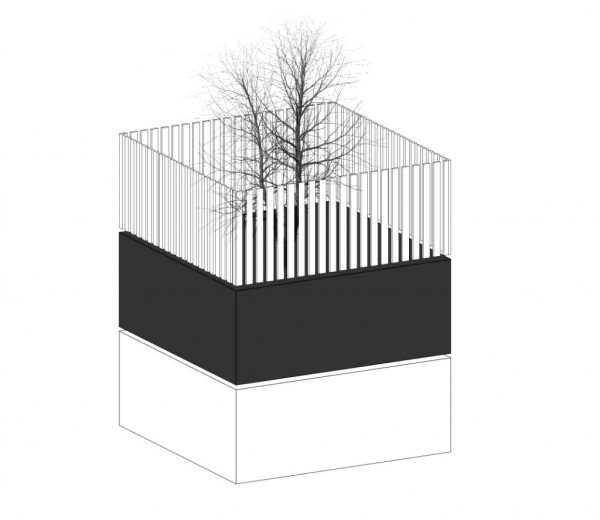 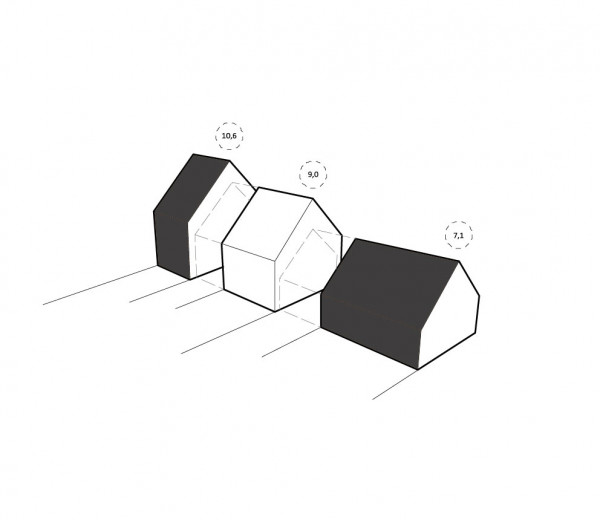 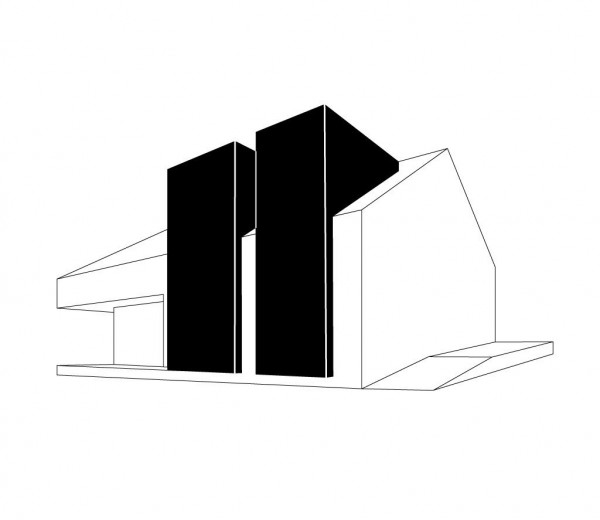 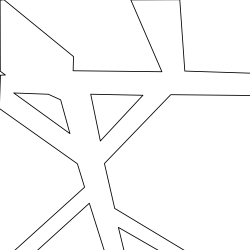 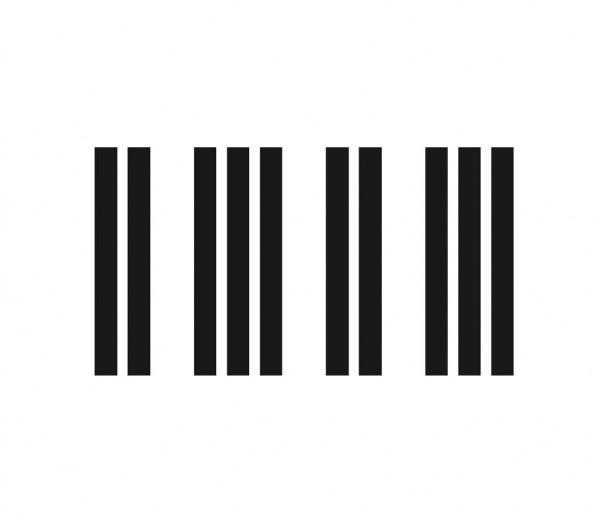 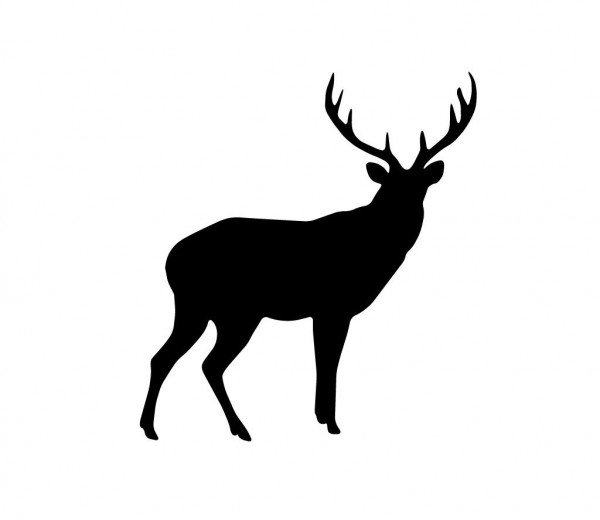 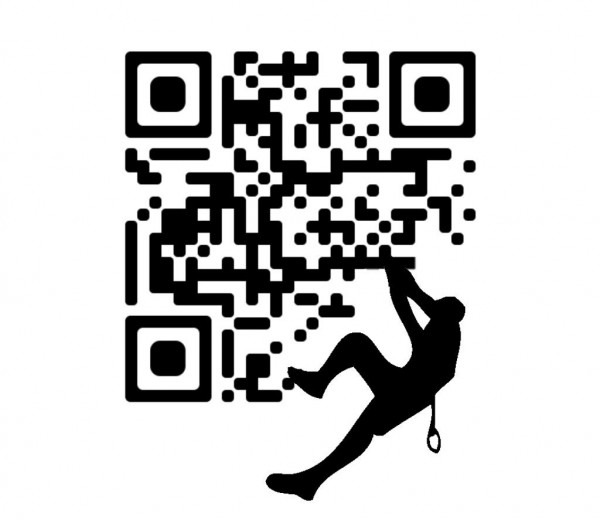 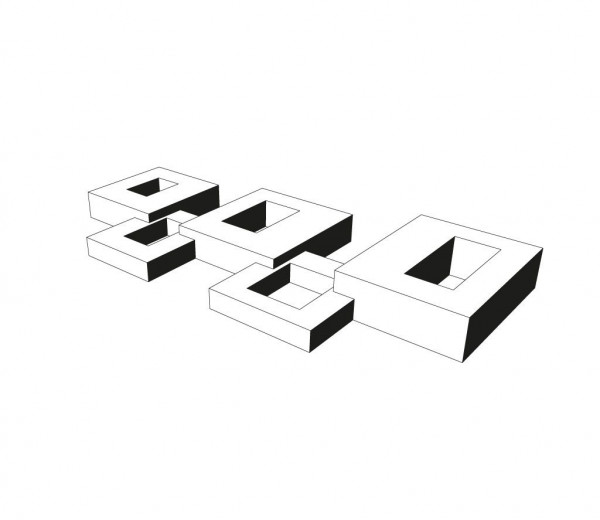 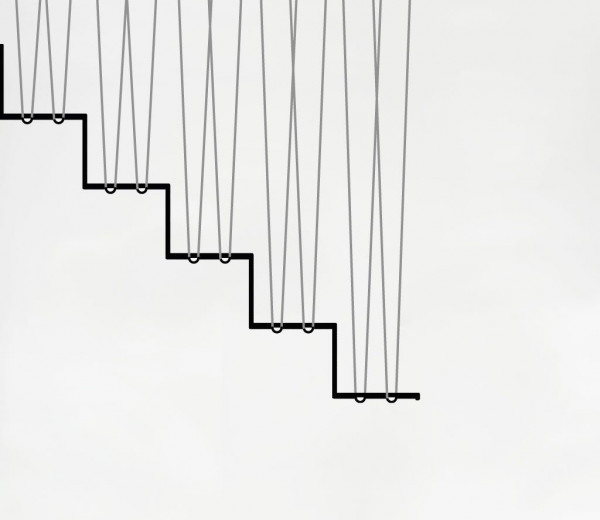 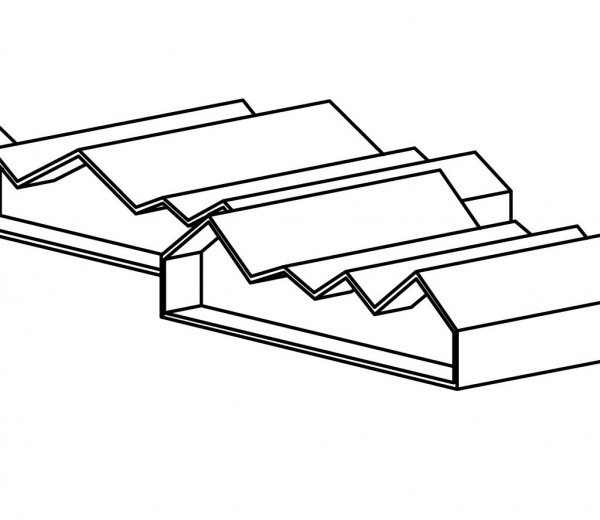 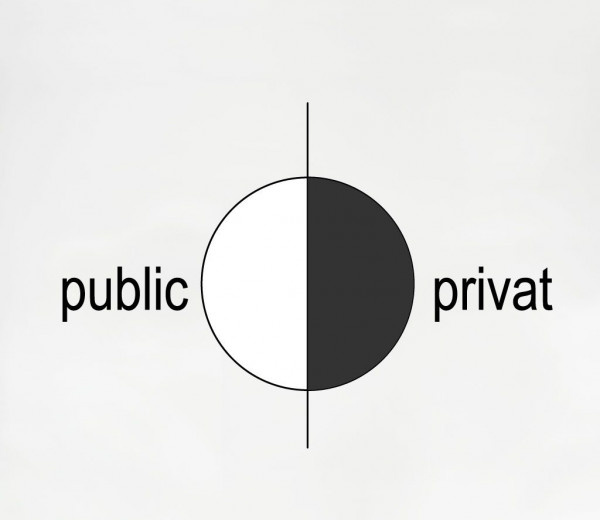 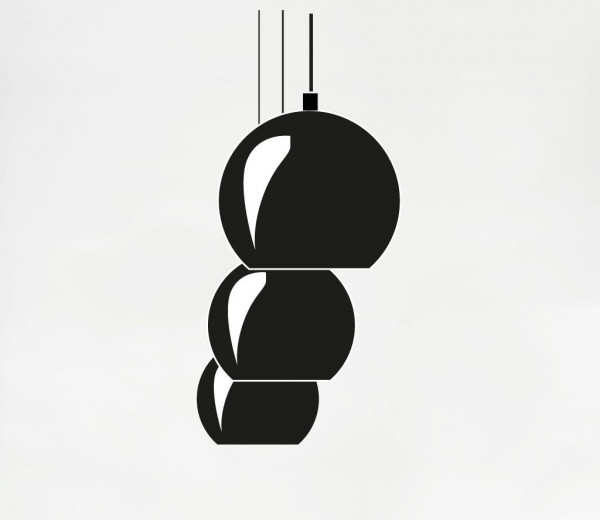 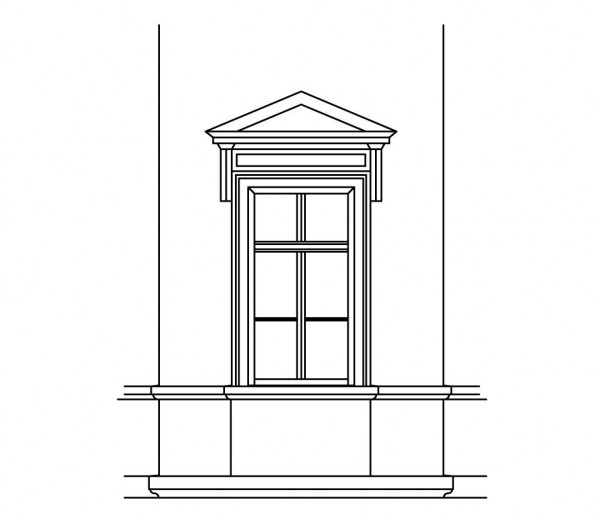 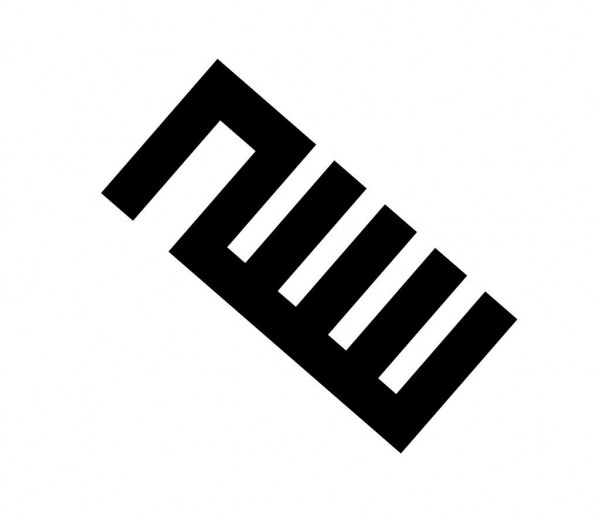 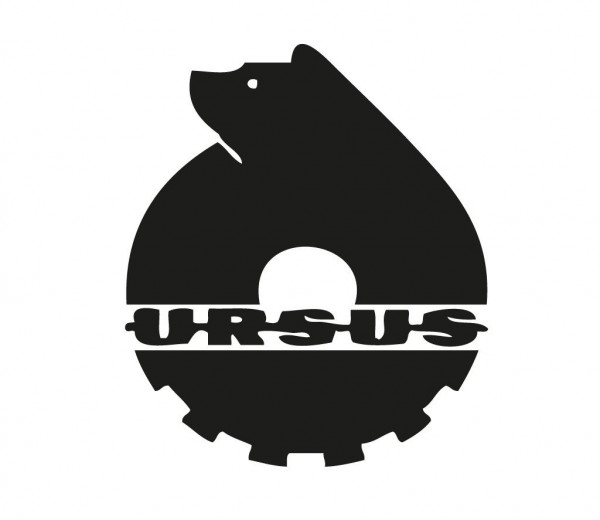 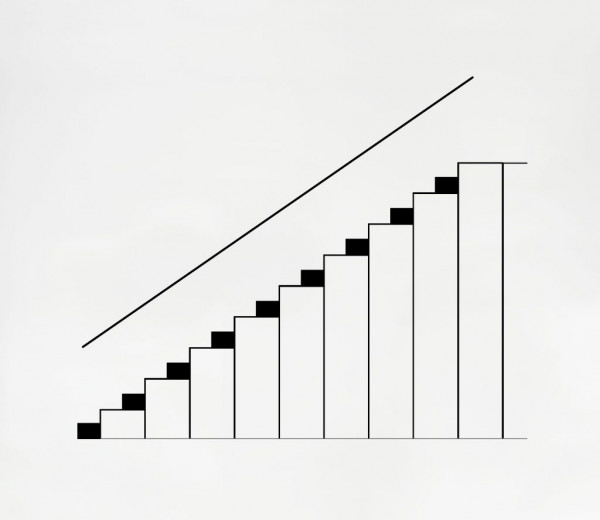 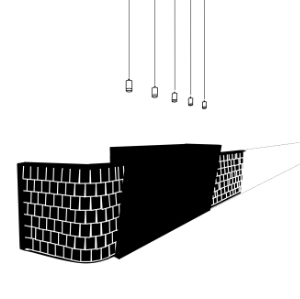 Please check your feed, the data was entered incorrectly.